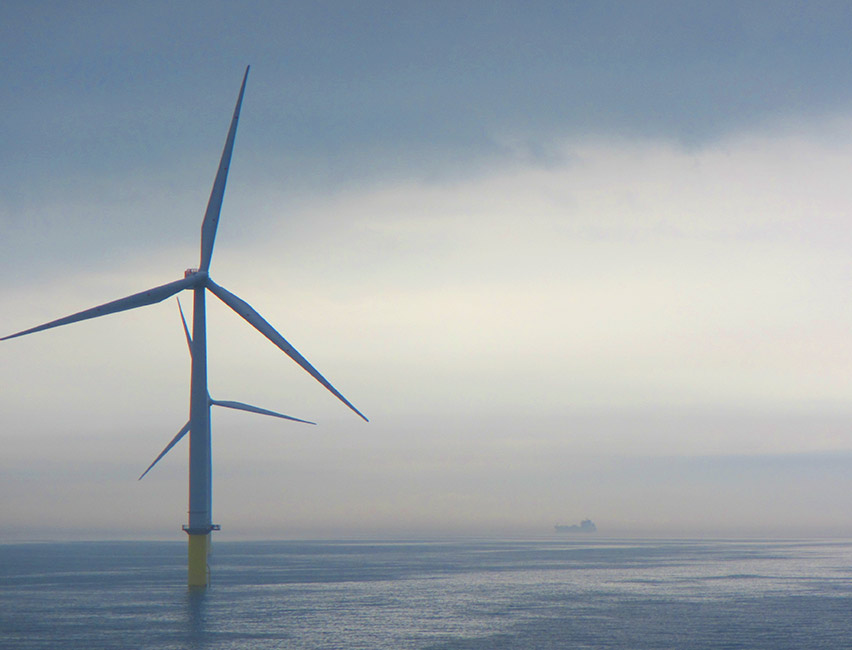 Speaking about Simply Blue Group’s focus on the integration of e-Fuels production with floating offshore wind, Michael Galvin, Director of Hydrogen and Sustainable Fuels, said: “The focus on e-Fuels developments such as this is a natural progression for Simply Blue Group as we harness the abundant energy from our offshore projects.”

Around the world, governments and industries are accelerating their efforts as they strive for “carbon neutral”. Already, ambitious legislation and incentives to deal with this challenge are in place in several regions, most notably in Europe where targets are set for renewable fuels use with some specific sub mandates for Electrofuel’s (e-Fuels) due to take effect shortly.

E-fuels, like, e-kerosene, e-methanol, green hydrogen, and green ammonia are all fuels that are produced from renewable or decarbonised electricity, water, and air. These raw materials differentiate them from biofuels, which are primarily produced from biomass.

“The electrification of many parts of our energy system won’t be possible, and for these instances we can electrify the fuel, and produce carbon neutral e-Fuels. The integration of e-Fuels production with our energy system will provide a huge “demand-side response”, which can ensure we have electricity on our grid when we need it while also decarbonizing our transport sector.” said Michael Galvin, Director of Hydrogen and Sustainable Fuels, Simply Blue Group. 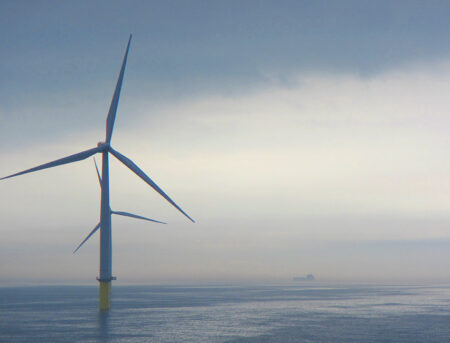