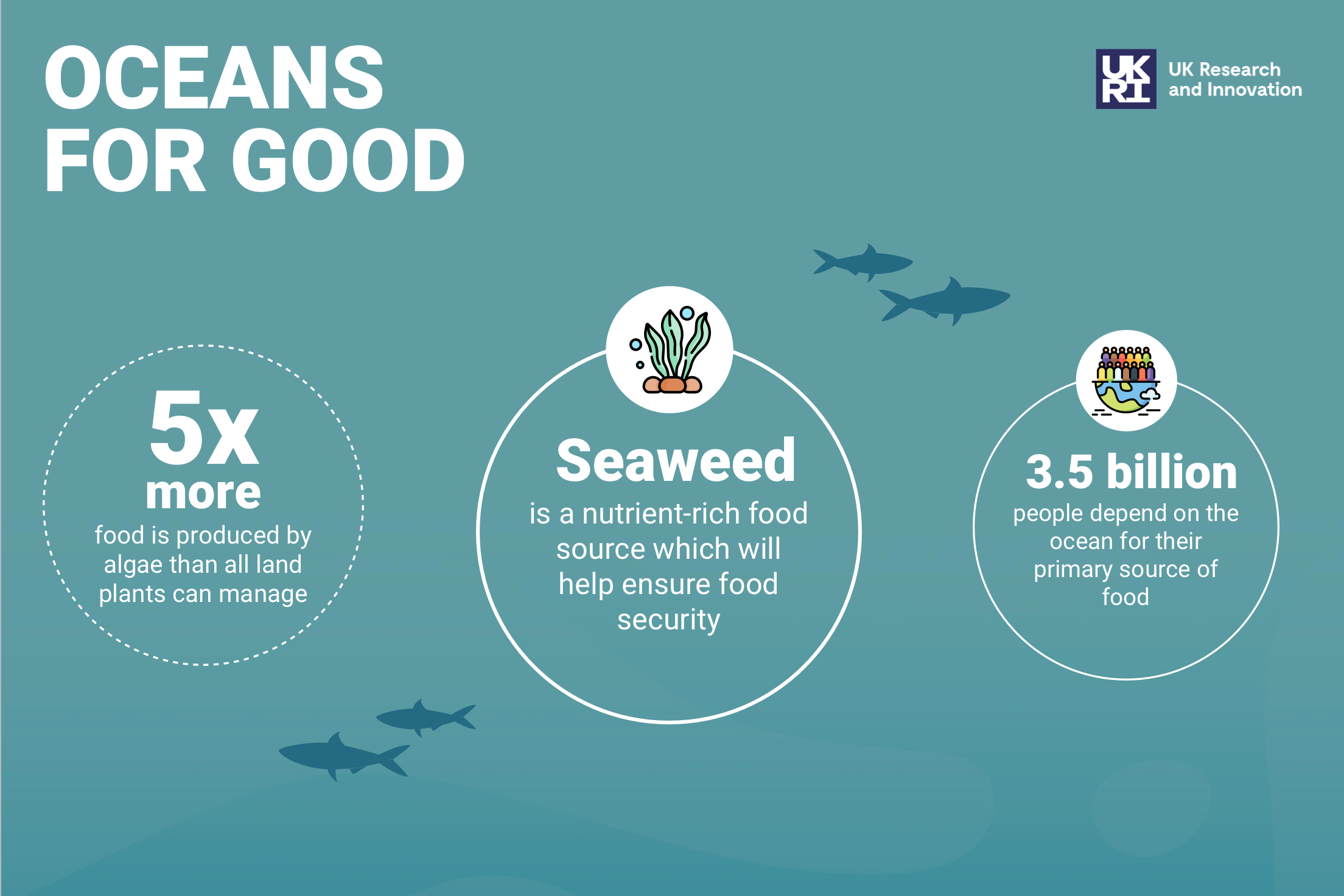 The world’s oceans are in danger. Pollution, climate change, and overfishing pose a significant threat to our oceans and their inhabitants; fish stocks are dwindling, and coral reefs are bleaching at an alarming rate due to higher seawater temperatures and ocean acidification.

There is a growing global movement to protect the oceans because of their significance to life on Earth, with solutions stemming from the seas themselves. The oceans are a vital natural resource, providing us with food, fuel, a habitable environment, regulating the Earth’s climate and creating coastal shores. They act as a natural defence, absorbing carbon dioxide from the air and aiding in the long-term preservation of our planet.

UK Research and Innovation (UKRI) has produced an Oceans For Good infographic in time for post-COP26 conversations on climate targets depicting some of the many benefits of our aquatic world.

The Enabling Power of the Oceans

Some key statistics highlighted by UKRI’s infographic include;

The infographic statistics derive from the Wave Energy Innovation Position Paper and the Plymouth Marine Laboratory.

As the world’s population continues to grow, and with the rise in carbon emissions and global warming, we must look for new and innovative ways to produce clean, renewable energy to reduce our dependence on fossil fuels for a low-carbon future.

Ocean energy encompasses a wide range of technologies to tap into the power of the ocean. It harnesses kinetic energy generated by waves, tides, currents and temperature differences found in saltwater to convert it into electrical power. Ocean energy technologies offer high predictability and supply steady baseload power.

Harnessing the Power of Offshore Wind

Offshore wind is a promising new renewable energy source with virtually limitless potential to produce power. Offshore wind farms are becoming increasingly important to the renewable energy market – the potential for offshore wind power is up to 6 times higher than its land counterpart. Wind speeds over water can be twice as heavy and up to three times greater than land-based turbines.

There are many benefits to exploiting offshore wind, including less environmental impact, lower-cost electricity, and more consistent power production.

Offshore wind has a critical role to play in meeting the UK’s Net Zero emissions targets and delivering on ambitions set by the Climate Change Committee. The European Union has made offshore wind power their primary renewable energy source by 2050.

Studies suggest there is up to 50GW of accessible wind resource in the Celtic Sea, with the first GW of floating wind in the Celtic Sea potentially delivering over 3000 jobs and £682 million in local supply chain opportunities by 2030.

Oceans cover 71% of the Earth’s surface and provide an abundance of natural resources, helping to maintain our global economy. All over the world, coastal communities rely on these sources for their livelihoods.

Marine-based economies are worth more than all other industries combined, demonstrating the necessity of clean oceans for human survival. Coastal regions account for only 10% of all human-inhabitable space on Earth, yet they provide 50% of the food consumed and are responsible for 40% of global economic activity.

Sustainable Jobs for the Future

Ocean products and services are the future of sustainable jobs. Our blue planet provides food, energy, and health products and can be utilised to create innovative, environmentally friendly products.

The oceans also offer a sustainable means of generating jobs in developing countries. There are few, if any, industries that show as much promise of sustainable growth as the ocean-based industry. Fishing is a booming industry with an expected 3% annual growth rate, fuelled by the growing world population and innovative technology that allows fishermen to tap into new sources of fish. 60 million people are employed worldwide in fishing, with the majority working in small-scale operations in developing countries.

Simply Blue Energy, a pioneering Celtic Sea energy developer, and TotalEnergies, one of the world’s largest energy companies, have established a partnership to develop floating wind projects in the waters of the Celtic Sea.

The joint venture, Blue Gem Wind, was announced in March 2020 and opens a new chapter in the development of offshore energy in the UK. Discover our latest news stories here. 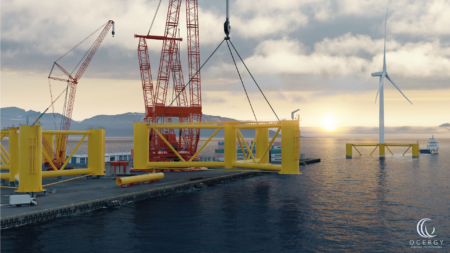 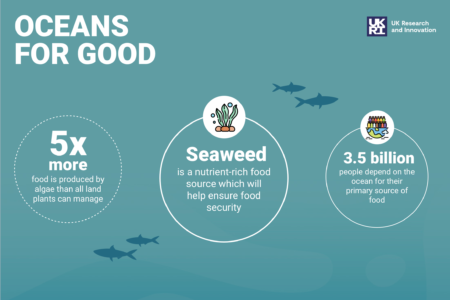 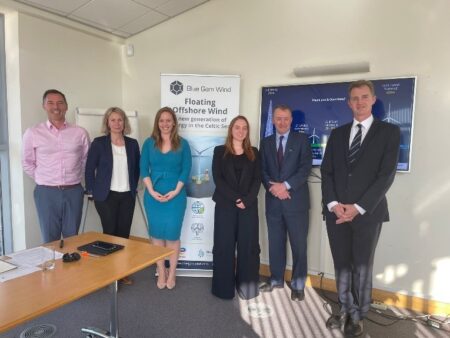 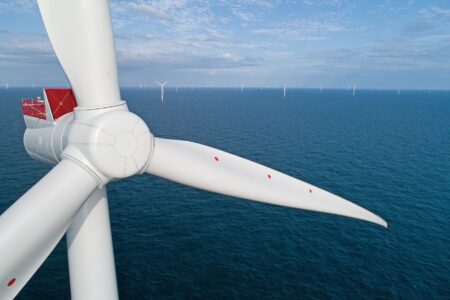 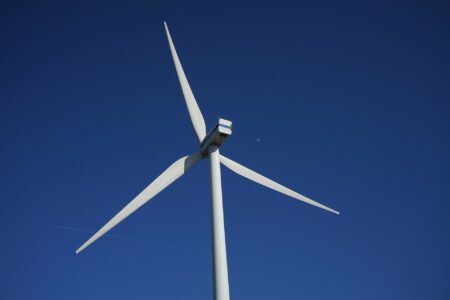 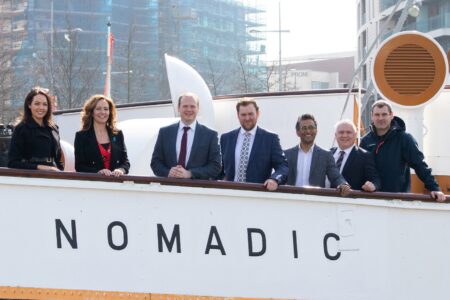 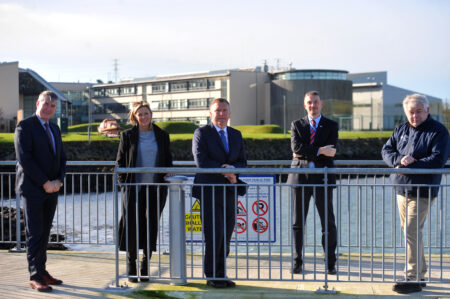 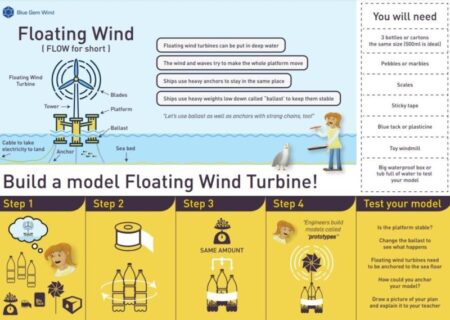 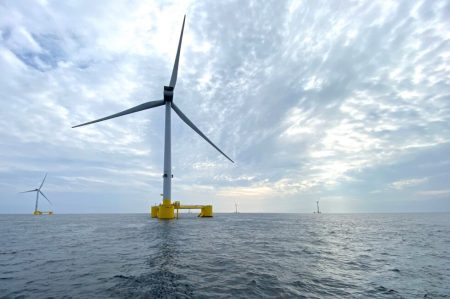 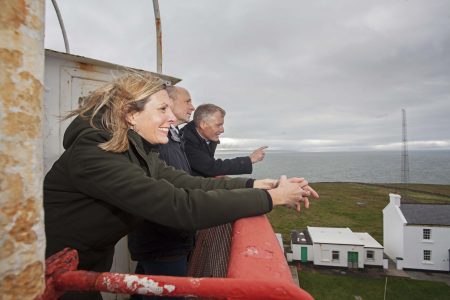 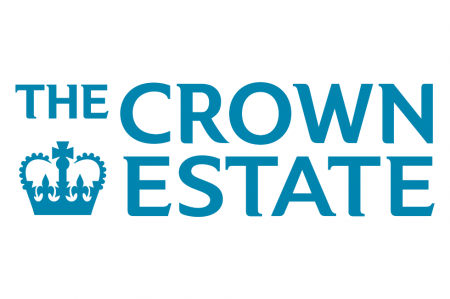 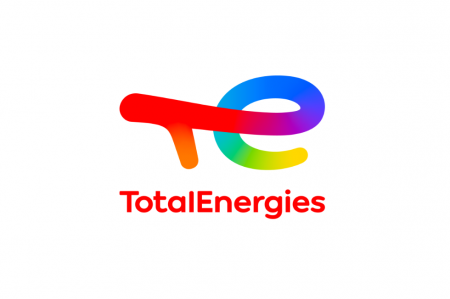