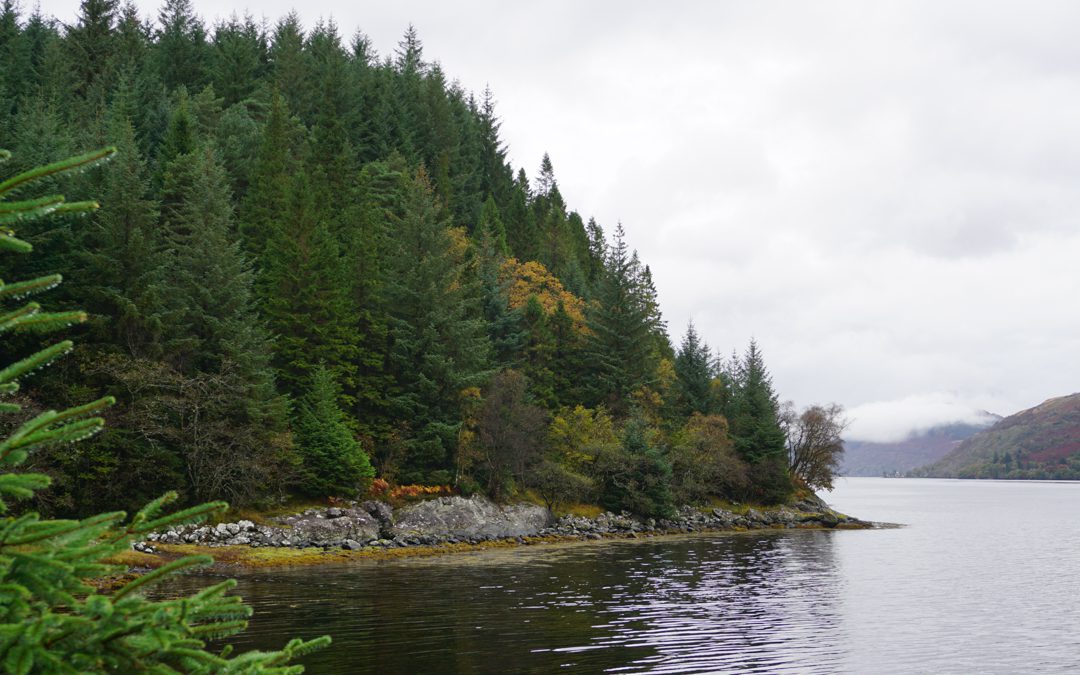 Loch Long Salmon welcomed SEPA’s decision to issue the permit, for their proposed site at Loch Long at Beinn Reithe near Arrochar, which is the latest in a series of regulatory approvals required before the farm can be deployed and comes after a two-year programme of surveys and modelling to demonstrate that the farm will not compromise the environmental quality of the Loch.

Uniquely, the company has not requested permission to use chemicals to treat sea lice, as the semi-closed farming system it will be deploying means lice cannot enter the pens, protecting the farmed fish as well as the wild fish in the Loch.  This distinguishes the farm from conventional open-net fish farms which must treat for the parasites with chemicals which are then discharged into the water.

Loch Long Salmon has thanked SEPA for the advice it provided to help the company understand the regulatory requirements applicable to the proposed semi-closed farming system and for how SEPA was quick to adapt its permit requirements to reflect the novel way the farm will operate. The approach taken by SEPA is aimed at helping to encourage innovation in the aquaculture sector.

The environmental permit allows Loch Long Salmon to deploy 5 enclosures of 140 m circumference, with a biomass limit of 3452 tonnes.  This set up has been approved by SEPA because over 85 % of waste and uneaten food is collected internally at the bottom of the enclosure to be brought ashore and treated. This reduces the environmental impact of the site, protecting the seabed and surrounding marine environment.

“We are delighted SEPA has granted the CAR licence for our Beinn Reithe site in Loch Long, particularly for their thorough but helpful approach which will help bring semi-closed containment aquaculture to Scotland for the first time.”

“Semi-closed farming systems look much like conventional pens from above. But under the water they have an opaque, impermeable outer barrier that surrounds the fish net.”

“This farming system has been operating successfully in Norway since 2014 and is now being deployed in the Faroes and Canada, but this is the first time it will be used in Scotland.  This exemplar project provides an opportunity to show closer to home what is possible and to secure the future of the salmon farming industry in Scotland.  It will, reduce environmental impacts while continuing to support vital jobs and economies in rural Scotland.”

“With this SEPA licence, I hope the Planning Authority will act quickly to grant permission so that we can begin construction of this exciting project.”

SEPA’s vision is that the long-term success of the finfish aquaculture sector in Scotland will require the sector to become a world-leading innovator of ways to minimise the environmental footprint of food production and supply. To help and encourage innovation, as it has done with Loch Long Salmon, SEPA will work closely with developers to provide early, upfront advice on the regulatory requirements applicable to innovative farming systems and adapt its permitting framework to reflect the way those systems operate.

Following two Scottish Parliamentary inquiries and SEPA’s biggest ever public consultation, in 2019 the regulator introduced its Finfish Aquaculture Sector Plan and a Revised Regulatory Regime. Both were clear in their aspirations for a sector which recognises that protecting the environment is fundamental to its success and foremost in all its plans and operations, including through new innovations. The Plan is an evidence-based regulatory framework, aimed at maintaining full compliance with environmental protection laws while helping those investing in innovation and moving beyond compliance.

“As Scotland’s independent environmental regulator SEPA is ambitious in its aspirations for an aquaculture sector where operators recognise that protecting the environment is fundamental to their success and is foremost in all their plans and operations. We want Scotland to be a world-leading innovator of ways to minimise the environmental footprint of food production and supply, and for aquaculture operators to have a strong and positive relationship with neighbouring users of the environment and the communities in which they operate.”

“SEPA’s revised regulatory regime aims to actively support innovation that drives environmental sustainability.  As such, semi-closed containment systems, such as that proposed by Loch Long Salmon, have the potential to play a significant role in enhanced sustainability through reduced medicine use and discharge. We will continue to encourage and support businesses across the sector to introduce environmentally innovative approaches to fish production.” Loch Long Salmon has submitted a planning application to Loch Lomond & The Trossachs National Park Authority for determination in early in 2022, which would allow construction on the site to begin by the end of 2022. 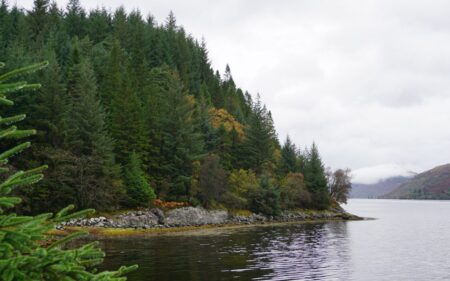