[cf_declaration]
Home / Who We Are / Our Team / Hugh Kelly 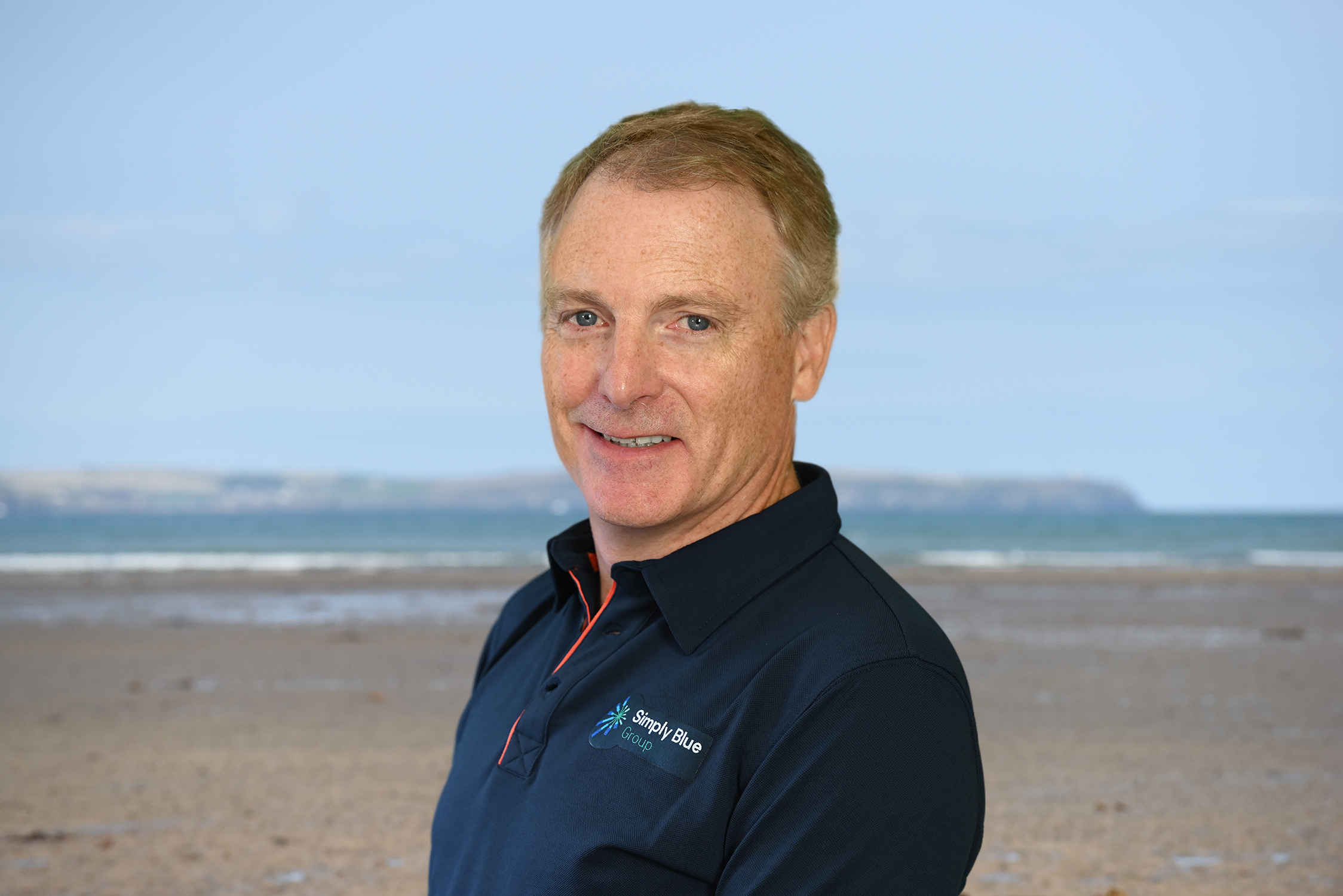 The JV is developing a floating offshore wind portfolio in the Celtic Sea which includes the 96MW Erebus project. Having originally qualified and practiced as a civil engineer in Ireland, the UK, France and Canada, he established and developed businesses in the EU, Middle East and Australasia, in manufacturing, distribution and IT. He is a former President of the Irish Exporters Association and holds a number of Non-Executive Director roles.