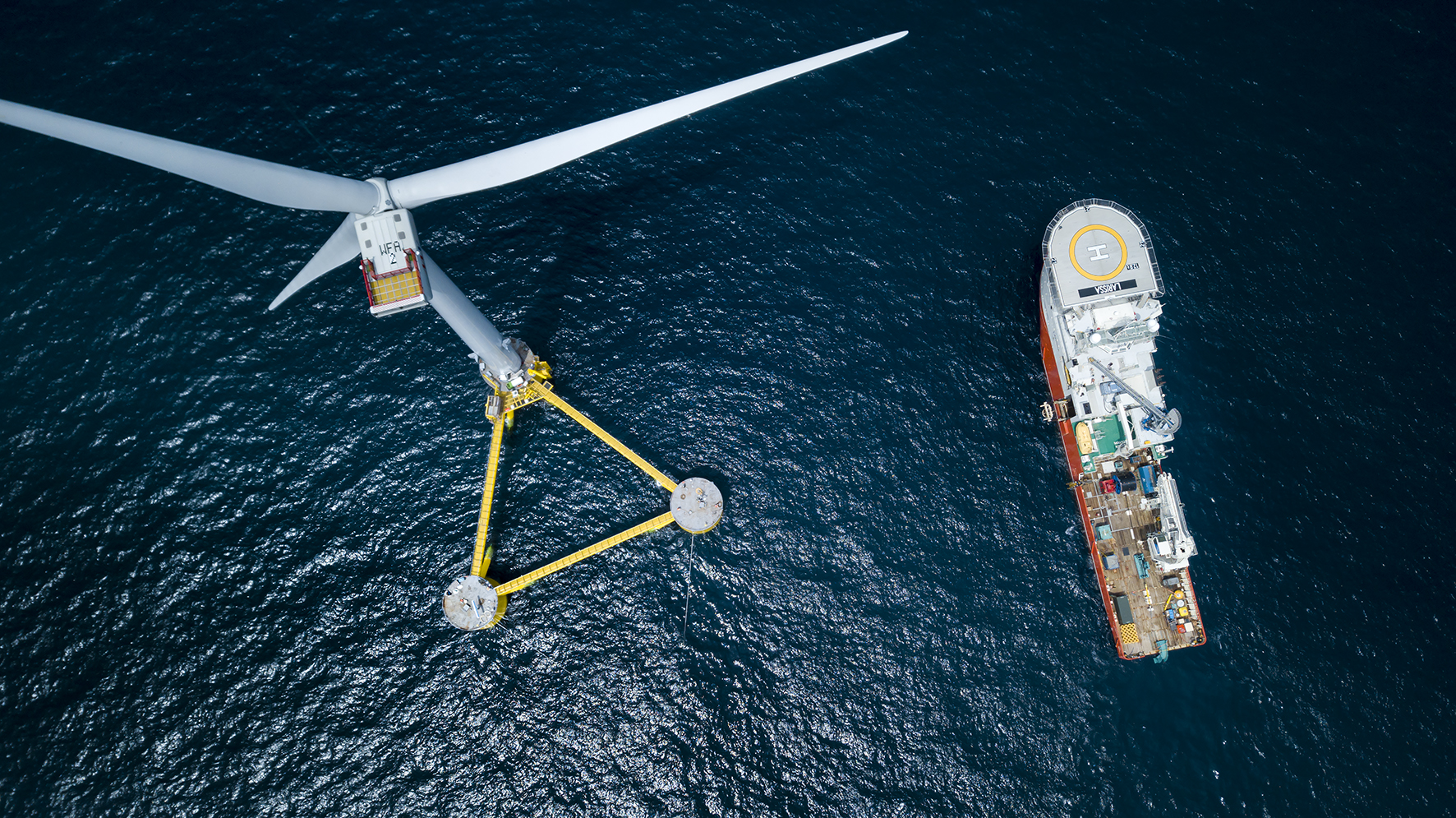 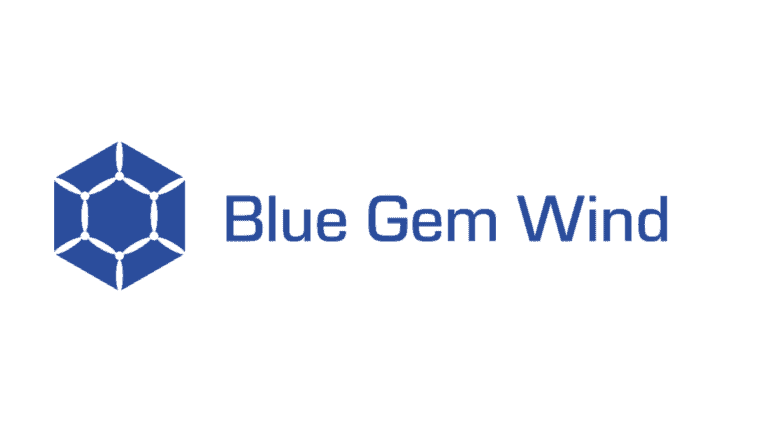 In March 2020, Total teamed up with Simply Blue Energy in a JV named Blue Gem Wind, to develop floating wind sites in the Welsh waters of the Celtic Sea. An application was submitted at that time to the Crown Estate for the first demonstration site, the 100MW Erebus Project south of Pembroke Dock where Blue Gem Wind has recently set up a new office. This site and others that are planned to follow will be developed for deployment of Principle Power’s WindFloat® technology with the turbines being chosen during the development process.

Simply Blue Energy as part of Blue Gem Wind has been engaging with the local supply chain around the Celtic Sea to help them be ready to take part in this development. The target commissioning date is for the mid-2020s and will be subject to the availability of suitable revenue support as described in Renewable UK’s recent report Floating Wind, the UK Industry Ambition published in October 2019. Simply Blue Energy was represented on the task force that drew up the report. The opportunity has been given a lift by the launch, on 2nd March 2020, of the government’s consultation on amendments to the CFD scheme which made significant proposals on how it will support this new sector.

A report by the Offshore Renewable Energy Catapult focusing on supply chain opportunities  produced for the Welsh Government and the Cornwall and Isles of Scilly Local Enterprise Partnership identified that floating offshore wind projects in the Celtic Sea could support 3,200 jobs in south west England and Wales and bring £682m in benefits to the local supply chain by 2030.

SeaSapphire, powered by Eolus and Simply Blue Group, will utilise innovative and cutting-edge floating offshore wind technologies to produce zero-carbon electricity in 4 wind parks in Sweden and Finland. The development aims to be a stepping stone to help Sweden and Finland progress towards a net-zero future and handle the increasing demand for electricity. 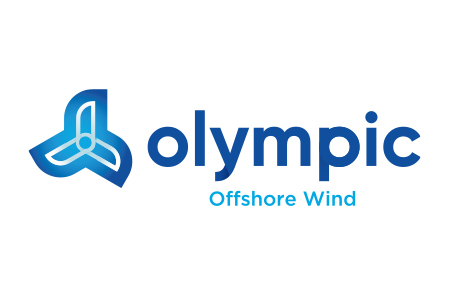 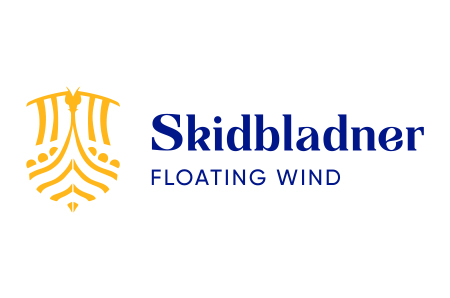 The 2 GW Skidbladner Floating Wind Project is located 100Km South-East of Stockholm. In 2022 the Swedish government unveiled a plan to develop offshore wind power projects with 20TWh to 30TWh of annual clean energy generation capacity. The state has identified areas in the Gulf of Bothnia, Baltic Sea and North Sea and has marked […] 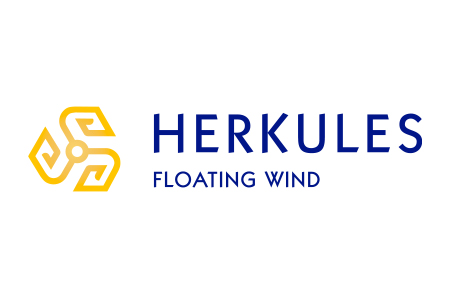 The 2.75GW Herkules Floating Wind project, is approximately 60 km Southeast of the Island of Gotland. Simply Blue Group is working in collaboration with leading wind energy consultancy Wind Sweden and in total Simply Blue Group and Wind Sweden are planning on developing c. 5 GW of floating wind in Swedish waters. In 2022 the […] 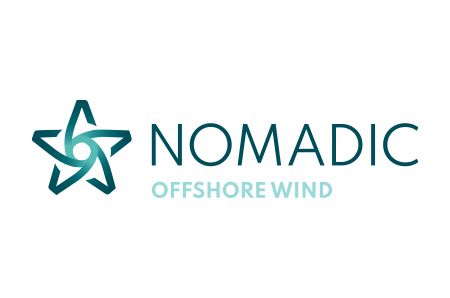 Nomadic Offshore Wind is a floating wind project, with up to 500MW of capacity, located between Northern Ireland and Islay, Inner Southern Hebrides (Scotland). 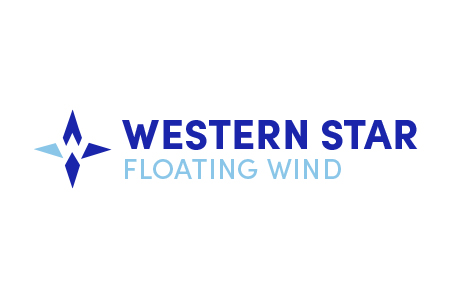 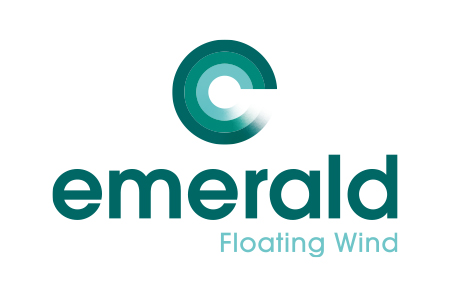 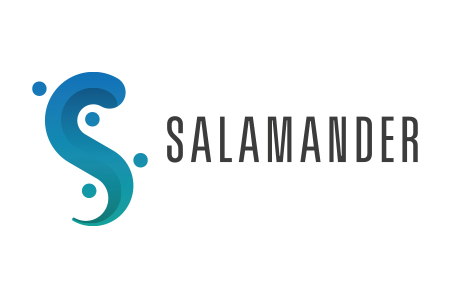 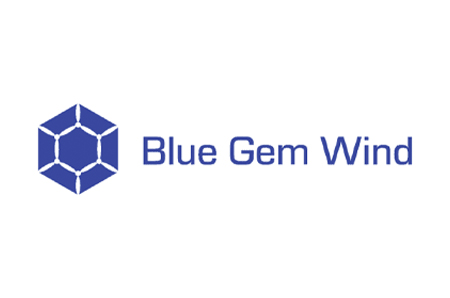