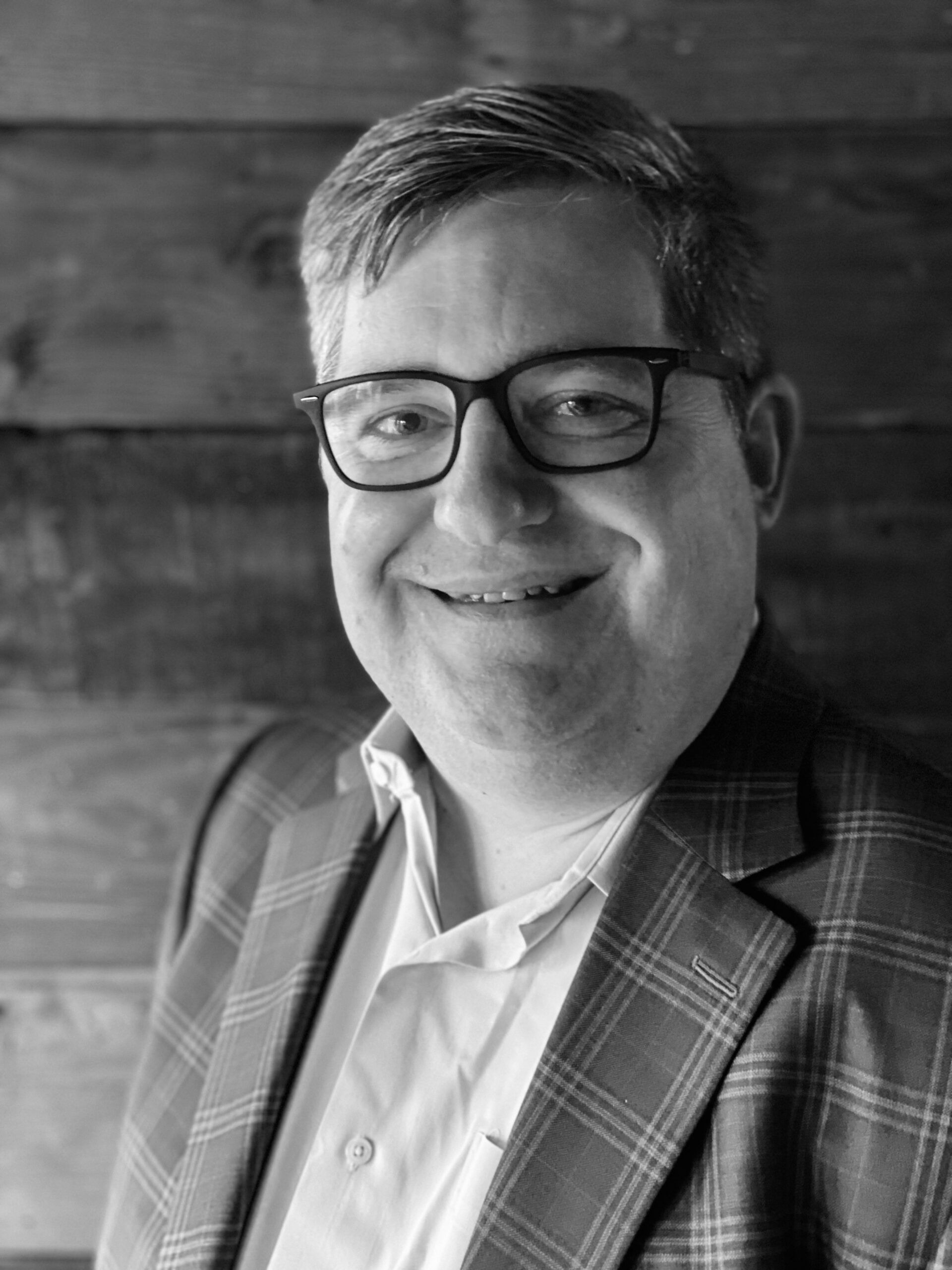 Peter Cogswell joins Simply Blue with more than 20 years advancing energy and natural resource policies in the Pacific Northwest. He started his energy career with PacifiCorp in 2000, eventually being named State Policy Manager. He joined the staff of Oregon Governor Ted Kulongoski in 2004, first as Deputy Chief of Staff and then as Senior Policy Advisor on Energy and Telecommunications, during which he was integral to enacting the state’s first renewable energy standard in 2007.

He then joined the Regional Relations group at the Bonneville Power Administration, which markets power from the Federal Columbia River Power System. He was named Manager of Regional Relations in 2010, served as the Agency’s Acting Chief Public Affairs Officer from 2013-2015 and was named Director of Intergovernmental Affairs in 2015. In that role he was responsible for the agency’s relationships with states, tribes, federal elected officials, local governments and the Northwest Power and Conservation Council. He lives in Portland with his wife and three daughters and is an avid fly fisherman, reader and football fan, among many other interests.