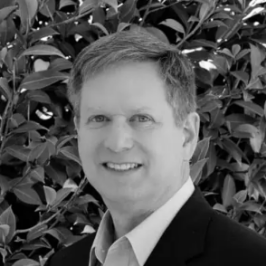 Jason Eisdorfer previously served as the Oregon Public Utility Commission’s (PUC) Utility Program Director, where he oversaw a staff of more than seventy employees. He managed and established the policy directions for the programmatic staff of the PUC and he advised the Commissioners on regulatory and legislative issues relating to electric, natural gas, telephone and water utilities. Previously he served as the senior advisor related to national and state greenhouse gas issues at Bonneville Power Authority (BPA). ‘

Prior to working at BPA Jason served as legal counsel and energy program director of the Citizens Utility Board of Oregon for thirteen years. Jason has co-authored legislation related to electric utility operations and to climate change, including the Oregon Renewable Energy Act and the Climate Change Integration Act. Jason received his law degree from the University of Oregon School of Law and received certificates of completion in the Environment and Natural Resources Program and the Ocean and Coastal Program. He received his B.A. from the University of Chicago.