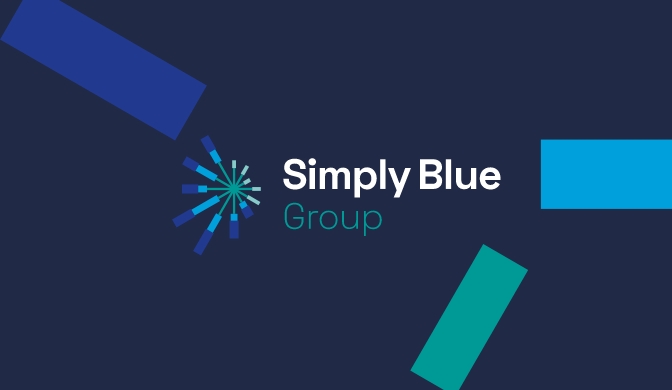 He is a director for Octopus Renewables-managed wind projects managed by Octopus Renewables in the UK and France and sits on the investment committee for Octopus Australia. Peter worked in M&A and project finance for International Power/GDF Suez before joining Octopus. He is a Chartered Management Accountant and has an Economics degree from Manchester University.