Home / Who We Are / Our Team / José Humberto Román 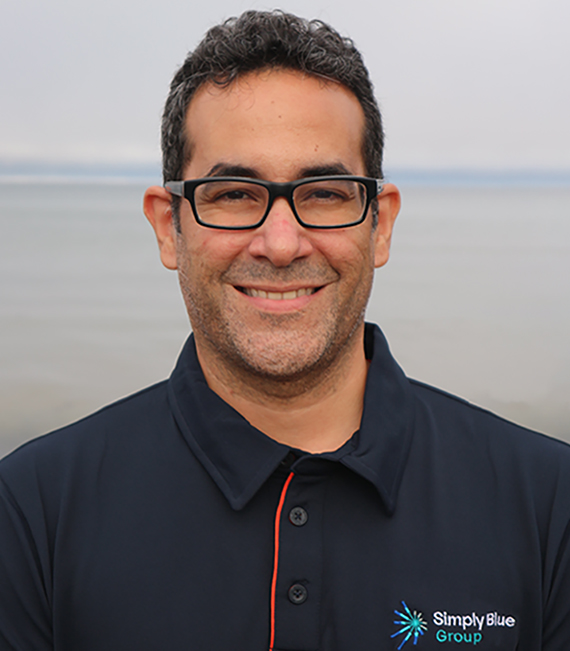 José is a professional with over 20 years in the energy industry in USA, Spain, México and Puerto Rico. He was a Commissioner and then Chairman of the Puerto Rico Energy Commission.

Under his leadership, Puerto Rico became the first jurisdiction to have Microgrid Development Rules. During his tenure as Commisioner, the first independent rate review took place, eventually reducing the utility’s projected expenditures by $50M. Also during this time, PREPA’s long term capital investments were approved to allow for the incorporation of renewable energy sources. Before joining the public sector in 2014, José was involved in multiple developments throughout the world, from utility generators to the design and construction of energy efficient buildings. He has engineered large projects with development costs of up to $900M, providing the technical leadership required to maximize the return on investment.