[cf_declaration]
Home / Who We Are / Our Team / Capt. Brian FitzGerald 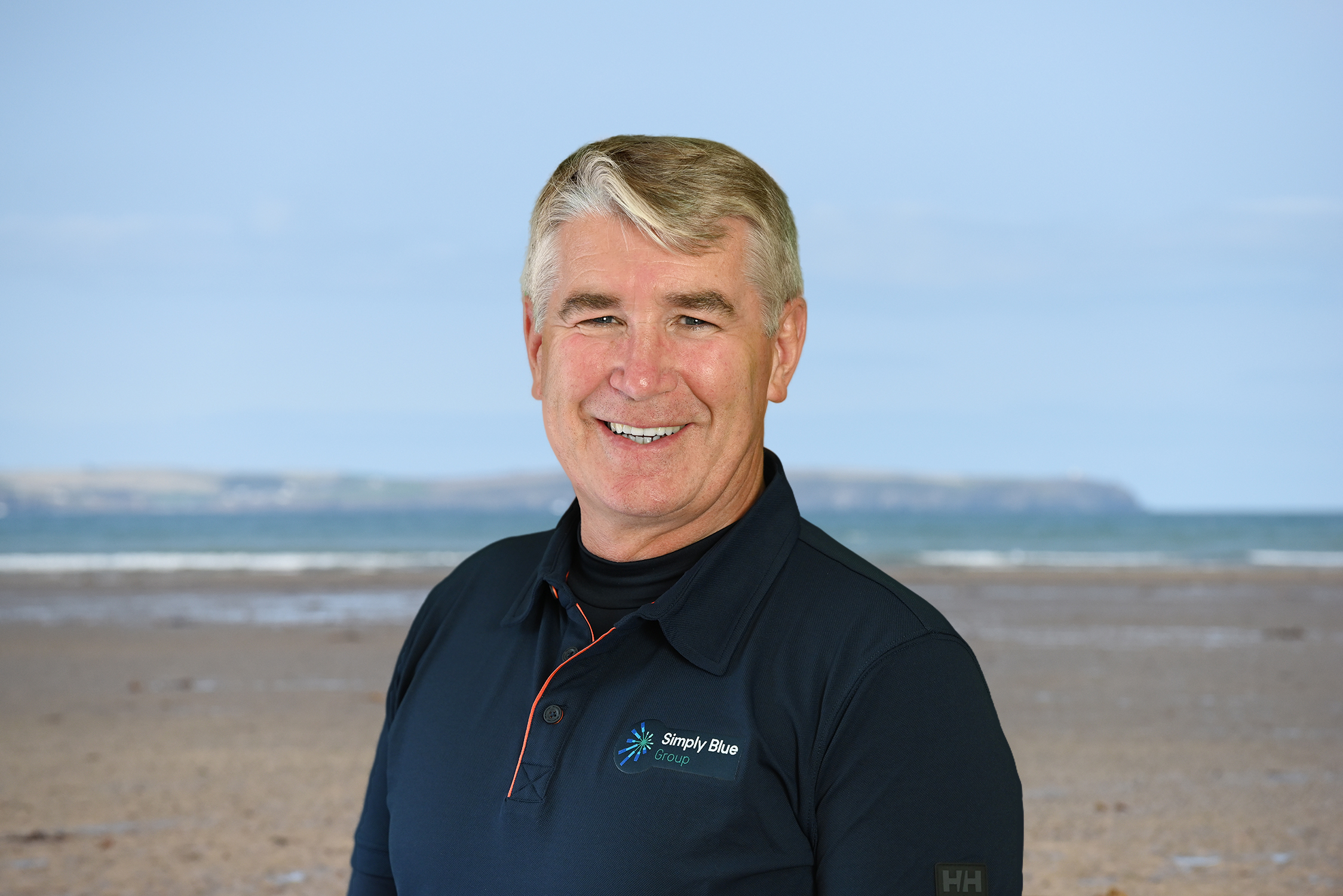 Captain Brian FitzGerald is the Irish Director of External Affairs and Stakeholder Liaison and represents the Group, focusing on the Irish projects, as exemplars in community engagement and trust building.

He enjoyed a long and successful career with Ireland’s Naval Service including two periods as a ship’s Captain before ultimately serving as the Navy’s Operational Commander. Captain FitzGerald has obtained specialist qualifications in Maritime Law, Mediation and Public Relations in addition to his wide-ranging naval qualifications. In 2017 he completed a successful deployment to the Mediterranean Sea as part of Europe’s response to the humanitarian crisis to rescue migrants. His love of the sea, desire to protect Ireland’s maritime interests and his extensive career experience, drive him in his current role.